How to Stop Grinding Your teeth!

Tooth grinding is a harmful dental habit that affects 40 million people in the U.S.  It is responsible for facial pain, tooth wear, TMJ issues, sleep problems and broken teeth.  And, in most cases, it is preventable.

The Biology of Tooth Grinding

Grinding and clenching teeth are classified as “para-functional habits”, meaning that they are uses of the teeth, jaws and muscles that are outside the normal functions involved with eating and talking.  In most cases, clinching and/or grinding is a nervous habit that is amplified by stress in our lives.  The habit occurs most often at night while we are unconscious, but does manifest during the day.  Grinding/clinching during the day is most often associated with specific stressful events such as being stuck in traffic, dreading an upcoming test, the aftermath of an argument at home, etc.

When we clinch, the jaw muscles are activated, the jaw joints are put under stress and the teeth squeeze together.  With grinding, those same elements come into play and, additionally, the teeth slide against each other back and forth.  Damaging side effects of these habits are:

How Do You Stop Clinching and Grinding Habits?

By far and away, the most successful process for reducing or eliminating these harmful habits is through the use of 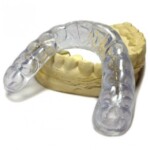 a custom fabricated rigid occlussal bite splint known commonly as a Night Guard.  Clearly, the reduction of external stress when possible also has been shown to be very effective.  Additional protocols have been used in severe acute cases.  These include a one week regime of eliminating all repetitive chewing (such as gum-chewing or eating steak), opening wide, biting on hard objects, placing hot/warm compresses over the joints, and taking a low daily doses of an anti-inflammatory medication such as 300 mg of ibuprofen taken twice a day.  Occasionally, additional treatment is required to stop the habit of grinding.

How does a Night Guard Stop Clinging and Grinding Habits?

A properly made night guard is absolutely the key to stopping the habit we’ve discussed.  It must be hard and thick and immovable (fit perfectly) to be effective.  It works by activating a system of nerves found in the ligaments that hold teeth in the surrounding bone, called the periodontal ligaments.  Those specific nerve cells are called proprioceptor nerves.  These are the nerves that, for instance,  cause you open when you bite down on a spoon by mistake instead the ice cream you intended to eat.  The reaction is immediate and unconscious, occurring before you even grasp what has happened.  This is important because most clinching and grinding occurs while we are unconsciously asleep.  Thus, the night guard repeatedly signal to our brain, while we are asleep, to not bite or grind via the proprioceptor nerves found around our teeth.  Over a one to three month time period, the habit is stopped and the symptoms and damage associated with grinding and/or clinching are eliminated. 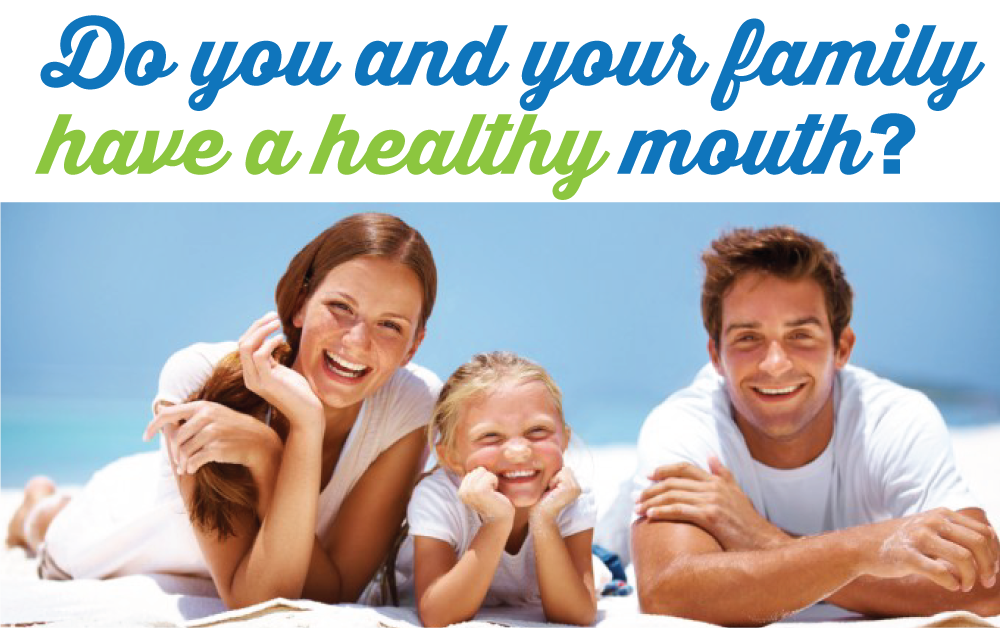